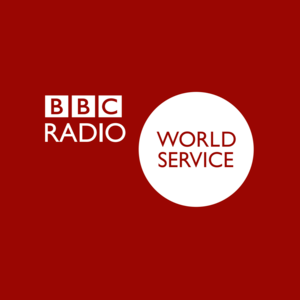 The BBC World Services News Channel has been around since 1932, set up to report from around the world. There is also analysis and information from the BBC World Service, which includes a 24-hour worldwide radio network in English and separate services in 27 other languages. You can listen live or listen again later in the BBC's podcast service. The main part of the schedule is based on 'Newsday', 'Newshour' and 'The Newsroom'. In addition, there is a selection of science programs, from 'Health Check' to 'Science in Action'. Weekends are broken up by sports programming, usually with live commentary on football matches. Another sports show is 'Stumped', a cricket program about past and current games. Interdisciplinary issues are discussed and human interest programming is broadcast with 'The Forum' and 'Outlook'. Around Informed with BBC Wolrd Services and since that is not enough, there is in between the latest from pop with John Peel. But there' s also something for the classical music fans, accompanied by Edward Greenfield.

Listen to BBC World Service, BBC Radio 4 and Many Other Stations from Around the World with the radio.net App