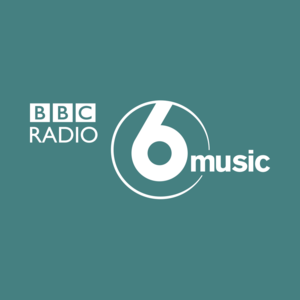 BBC Radio 6 Music is a digital radio station that serves the United Kingdom and plays a wide range of alternative and independent music. The station's format is a blend of various genres such as rock, electronic, hip hop, world and more. The station provides a diverse and well-rounded listening experience for its audience. The station's experienced and knowledgeable DJs have a deep understanding of music and provide commentary, trivia, and behind-the-scenes stories that add context and depth to the listening experience. BBC Radio 6 Music also features live performances, interviews, and studio sessions which provide an intimate and engaging listening experience for the audience. The station's programming is diverse and eclectic, featuring a handpicked selection of songs from various genres and eras, catering to the taste of music enthusiasts, from the purist to the casual listener. It also provides news and information about upcoming events, concerts, and festivals. In addition to music programming, the station also features talk shows that delve into the history and culture of music, covering topics such as the contributions of key figures in the genre, the influence of various types of music on society, and the current state of the music scene. BBC Radio 6 Music stands out by its unique blend of genres and eras, handpicked by experienced and knowledgeable DJs, and providing a well-rounded listening experience. The station is dedicated to playing a diverse range of music and providing engaging content, making it a great choice for music enthusiasts looking for something different. Its coverage also extends to some niche genres, providing a platform for new and emerging artists and showcasing the best of the UK's music scene.

Listen to BBC Radio 6 Music, BBC Radio 2 and Many Other Stations from Around the World with the radio.net App