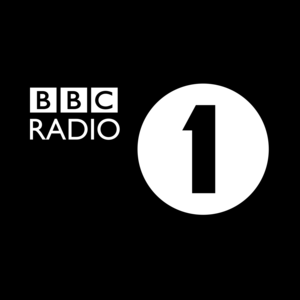 BBC Radio 1 is the home of the Official Chart, the Live Lounge and the world's greatest DJs including Nick Grimshaw, Scott Mills, Greg James, Annie Mac and many more. Internationally renowned - this station specialises in modern and current popular music and chart hits throughout the day. BBC Radio 1 features experienced and knowledgeable DJs and presenters who have a deep understanding and passion for music. They provide commentary on the latest music and culture trends and also host interviews with some of the biggest names in the industry, giving listeners an inside look at the artists behind the music. In addition to playing music, the station also offers a variety of programs that focus on specific themes or styles. These shows range from live performances and sessions to exclusive interviews and behind the scenes, providing listeners with an in-depth look at the music and the artists that create it, as well as its influence on popular culture. BBC Radio 1 is known for its strong emphasis on new music and emerging artists, and has a long-standing tradition of supporting new and upcoming talent, often featuring them on their special programs like the Live Lounge. The station also organizes and promotes events, festivals and concerts throughout the year which give listeners the opportunity to enjoy live music.

Listen to BBC Radio 1, BBC Radio 2 and Many Other Stations from Around the World with the radio.net App