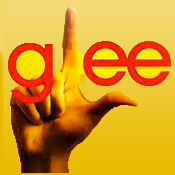 Glee Radio - Music and songs from the famous TV show!

Glee Radio is an online radio station dedicated to playing music from the hit American TV show, Glee. The show is a musical comedy-drama that ran for six seasons, from 2009 to 2015, and focused on the glee club of a fictional American high school. The club "New Directions" regularly competes on the show choir competition circuit, and each season shows the characters dealing with common high school social issues, such as sexuality, relationships, bullying, etc. The show has released a large number of studio recordings from each season, culminating in six albums, as well as seasonal specials, many of them chart-topping. Station website 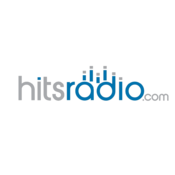 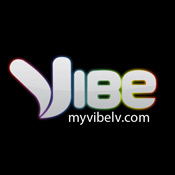