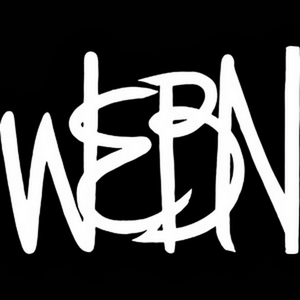 102.7 WEBN is a popular radio station that broadcasts from the Cincinnati, Ohio area. The station features a mix of rock, alternative, and classic rock music. In addition to its music programming, 102.7 WEBN also offers extensive sports coverage, including live game coverage, expert analysis, and interviews with players and coaches. The station's sports coverage focuses on the most popular sports in the area, such as American football and baseball. 102.7 WEBN provides extensive coverage of the NFL, MLB, as well as the Cincinnati Bengals and Cincinnati Reds. Listeners can stay up-to-date on the latest scores, stats, and news from their favorite teams and get an in-depth look at the performance of the teams. Whether you're at home, at work, or on the go, you can stay connected to the world of rock music and sports with 102.7 WEBN. Tune in for the latest rock hits, and in-depth coverage of American football and baseball, particularly the NFL and MLB, and the local teams such as the Cincinnati Bengals and Cincinnati Reds.

Listen to 102.7 WEBN, Today's Hits - Hitsradio and Many Other Stations from Around the World with the radio.net App