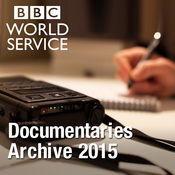 of
The Battered Champions of Aleppo
A fuzzy team photo from the 1980s sends Tim Whewell on a journey to track down football players from a small town in northern Syria who were once the champions of Aleppo province. In the last four years of war their hometown, Mare'a, has become a war zone – bombed by the Assad regime, besieged by Islamic State, subject even to a mustard gas attack. And the civil war has torn through what was once a band of friends – some now pro-rebel, some pro-regime. They’re scattered across Syria and beyond, some fighting near Mare'a, some in refugee camps abroad. What have they gone through since they won that cup? And do they think they can ever be reunited? Shabnam Grewal producing.
A New Life 2 - Crossing the Continent
The Dhnie family find themselves sleeping rough, getting caught up in riots and being detained as they try to reach Europe after their flight from Syria.
My Mother's Sari
Shahidha traces the story of the sari, explores how it feels to wear one and asks what it meant for women like her mother. She discovers the unexpected ways in which clothing can be imprinted with feelings of nostalgia, love and loss.
Young, Clever and Libyan
Twenty three of Libya's finest technology graduates plan to rebuild their country
A New Life 1 - The Dhnie Family
Meet the Dhnie family in Turkey as they prepare to make the journey to Greece, along with thousands of others, from Syria.
Show more

About The Documentary: Archive 2015 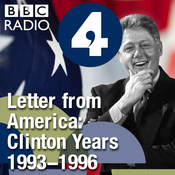 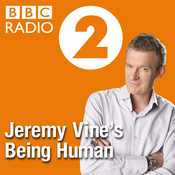 The Documentary: Archive 2015: Podcasts in Family

The Documentary: Archive 2015: Stations in Family