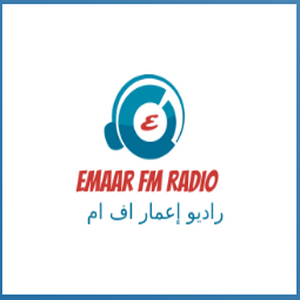 Radio broadcasts depend on plate racers and commentators as performers and witnesses. Plate racers and commentators play music and declare impending melodies and show setups, station advancements and shows - particularly those their stations support - have syndicated programs and give news, climate, sports and traffic reports. Live characters regularly welcome and react to audience calls, messages and online media remarks and even loan their voices to not-for-profits and neighborhood organizations for radio spots.

Listen to Emaar FM, Hona Radio USA and Many Other Stations from Around the World with the radio.net App