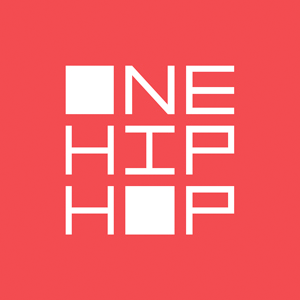 You need beautiful melodies from rap and hip hop in order to start your day or to get in a good mood during the day? Listen to what your heart desires and turn on the popular station Old School Hip-Hop for the age group 25-34. Among our listeners it is ranked no. 345 on our top list. This program is the specialist of good information. On Old School Hip-Hop the music takes center stage! The contents of the English program are, of course, broadcasted in the national language.

Listen to Old School Hip-Hop, Old School 99 and Many Other Stations from Around the World with the radio.net App