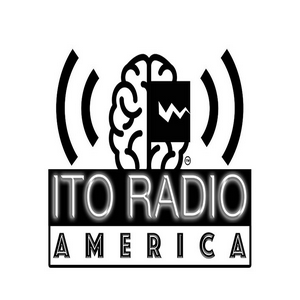 ITO is a conduit for Outsider arts, entertainment, and pop culture. We are a resource for artists to promote projects, for consumers to discover new talent, and for fans to follow their favorite creators and keep tabs on new projects coming down the pipeline. We feature the latest in entertainment news, interviews, reviews, and previews. We offer a platform for creators to bring original content in genres ranging from documentaries to discussion forums to fictional series. ITO encompasses social media, online video, podcasts and even internet radio. We believe that political and social trends follow the culture. We also believe it is time to make a stand, to embrace and celebrate the artists and creators that are making their mark outside of the mainstream. We want to show the world the very best the Outside has to offer. We believe in doing so, we can make a positive difference in the culture itself – and everything that follows it. So, join us and let us take YOU Inside The Outside.

Listen to ITO Radio America, WXPN and Many Other Stations from Around the World with the radio.net App