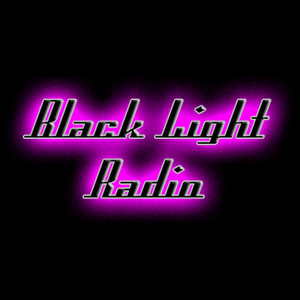 BlackLight Radio: "Our music format consists of the biggest pop hits of the 1980s. We focus on the top 100 pop singles for each year from 1980 to 1989 according to Billboard Magazine, giving us a music library of over 1,000 songs & guaranteeing no repeats in any 36 hour period. DISCLAIMER: we are in NO way associated with Billboard Magazine. BlackLight Radio features “all of the 80s, all of the time.” The need for the station became clear when sampling other 80s internet stations. Many focus on one part of the decade to the exclusion of others. Others feature only the rock of the 80s, or the alternative, or the dance. Others add songs from the 70s & / or the 90s. We don’t skip any of the biggest hits from any year, & we don't step outside of the decade. This gives us unduplicated musical variety, from country to metal & from rap to ballads."

Listen to BlackLight Radio, Amazing 80s and Many Other Stations from Around the World with the radio.net App